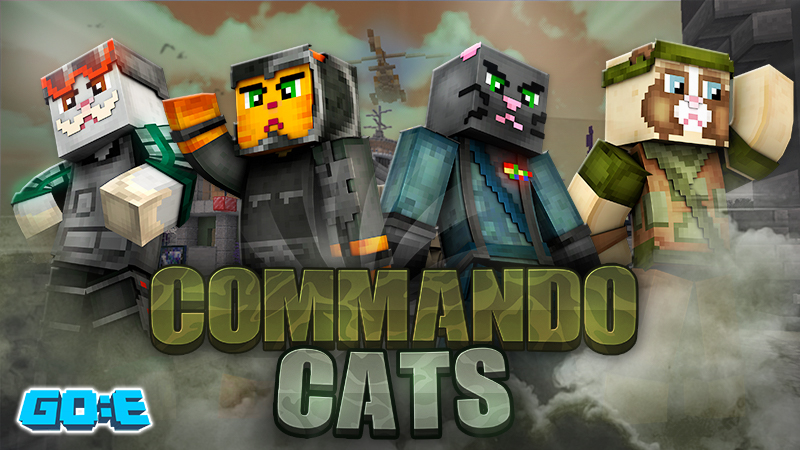 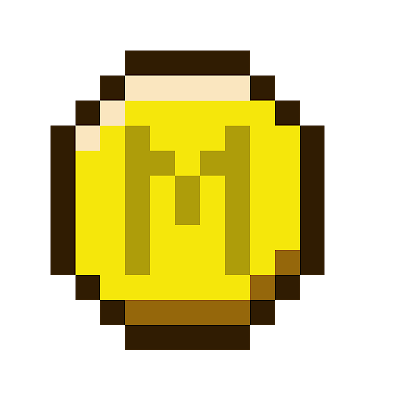 No Trailer
The cool cats are taking charge of this army! Straighten your whiskers and arch your back in Commando Cats skins. Yowl and howl strongly when you role-play with friends as fearless felines directing the troops. As a general, major, or colonel, make the plans and carry them out to pounce on your enemies. These cats don’t pussyfoot around!